Blog - Latest News
You are here: Home1 / Uncategorized2 / How the practice lease can ruin your retirement 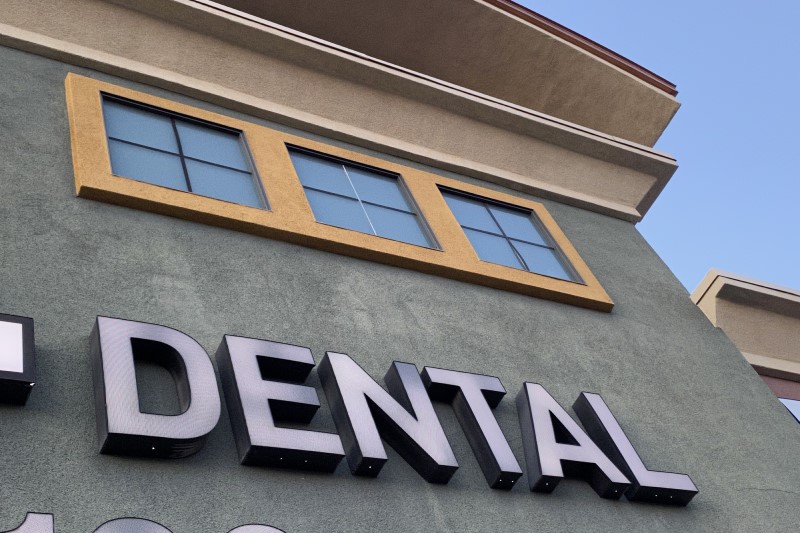 After 30 years of operating his thriving family practice, Dr. Al Dente was looking forward to cash in his biggest financial asset. He figured that selling the practice would be a piece of cake. Some of his colleagues sold privately for about 100% of annual gross revenues. Al expected that his practice would sell for more than $1 million, because of the strategic location right next to a busy shopping plaza.

Within 3 weeks of placing the advertisement, he received an offer in excess of $1 million. What made this deal particularly sweet was that the purchaser agreed to buy the shares of his dental corporation, ensuring that Al would receive the proceeds tax-free.

Al’s dream of retiring with a million dollars in his pocket was shattered, when the prospective purchaser backed out because the banks would not finance the purchase. The reason for the loan rejection was the demolition clause in the lease contract, which states that the landlord can terminate the tenancy with a 12 month notice and without compensation. The landlord having no sympathy for Al’s predicament was not willing to amend the lease agreement.

Having been involved in many lease and practice sale negotiations, here are some key lease provisions you need to ensure a smooth practice transition.

Don’t let Dr. Al’s predicament become yours. Even if you are not planning to sell your practice any time soon, take a close look at your lease. The sooner you learn about any potential hurdles which would impair the transition of your practice, the more options you have to take remedial action, including moving to another location.

Why you should give your practice a facelift

Should I Sell the Real Estate With the Practice?
Scroll to top